Home » Internet Law Litigation - The law is the public conscience »

Divorce procedure in the UK

Posted by David Christiansen on 7:24 pm in Law | Comments Off on Divorce procedure in the UK

It doesn’t matter who divorces whom. The party issuing the petition and, for example, relying on the other’s ‘unreasonable behaviour’/‘adultery’, does not secure any advantage in relation to the financial settlement. Only the most extreme of behaviour can affect it and is extremely rarely considered by the court. If you have children you will also need to complete a ‘Statement of Arrangements for Children’ form which is long but not complicated. Be sure that the words on the marriage certificate as to where you were married are copied exactly on the petition.

It takes about this much time to obtain a divorce in England and Wales. If you both go to court together, have the Petition issued and file an Acknowledgement of Service Form on the same day, this will reduce the time taken (go to floor 4 of the Birmingham County Court to pay your issue fee and floor 3 to get the petition issued).In practice it usually takes longer. It is unwise to apply for Decree Absolute before you have resolved all financial issues and had them recorded in a Consent Order. Thus, the quicker you can agree on how finances are to be dealt with the quicker your divorce will be.

This can be done so that each of you divorces the other but it escalates the fees and holds no legal advantage. Until Decree Absolute, you are each other’s ‘next of kin’. The divorce is pronounced in two stages: the first Decree Nisi, which means the court has accepted your Petition and the Respondent’s acceptance of it, and second the Decree Absolute, which the Petitioner can apply for after 6 weeks and 1 day has passed since the Nisi. If one of you dies before Decree Absolute the law will assume that your spouse is to take the majority of your estate and, even if you have made a will dictating otherwise, this presumption is very hard to rebut.

There is only one ground for divorce. All petitions must allege the fact of ‘irretrievable breakdown’ but this then has to be supported by one of five facts:

Adultery – only worth using if the other party signs a brief ‘confession statement’ or you have irrefutable evidence i.e. photos or letters referring to sexual intimacy.

Unreasonable Behaviour – objectively the behaviour has to appear unreasonable on the face of it but it is also a subjective test ie what one person finds unreasonable does not have to be what another person might find so. Approximately 80% of divorces are issued supported by this fact.

Desertion – where one party has effectively disappeared from the others life for at least two years but has done nothing about formally dissolving the marriage.

Two years separation + consent – after at least 2 years living apart, the other party must confirm their consent to a divorce in writing.

Five years separation – if you have lived apart for a period of at least 5 years the other party does not have to consent to the divorce.

In a nutshell, the whole divorce process is kind of complicated action, so it would be great to engage some of the lawyers who are experienced in this field. Not all lawyers can help you with this subject, like lender liability lawyers – you have to find those that are specialized in this matter if you want the best results. 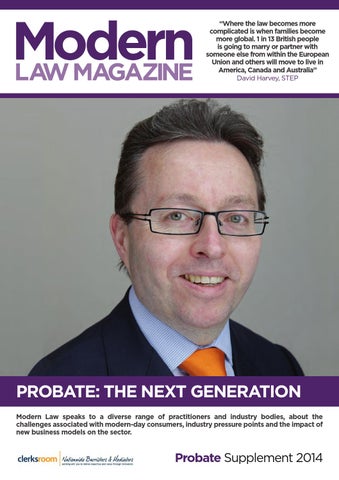 This message is only visible to admins.

Error: (#803) Some of the aliases you requested do not exist: personalinjuryitaly
Type: OAuthException
Solution: See here for how to solve this error